Posted at 09:13h in Press Release by emmakillick 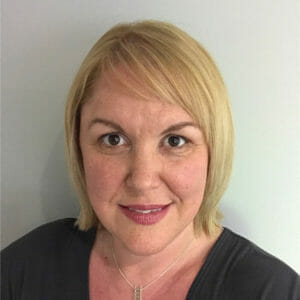 Her career started in neurobehavioural rehabilitation, she has held Lead Psychologist posts with St Andrews, Partnerships in Care and led the Brain Injury service at Burton Park, acting as Clinical Director for Brain Injury services for the Priory Group. Caroline also holds the post of Head of Psychology with The Oakleaf Group.

Dr Knight has published research on the understanding and treatment of challenging behaviours and developed assessment measures widely used in neurorehabilitation – Overt Aggression Scale: Modified for Neurorehabilitation, St Andrew’s Sexual Behaviour Assessment and versions of the Multiple Errands Test. She is recognised nationally and internationally for her work and has been the recipient of the Association of Psychological Therapies Award for Excellence in Risk Assessment and Management. She has received the RAID award Excellence in Working with Challenging Behaviour twice and is an Honorary Lecturer for the University of Leicester.