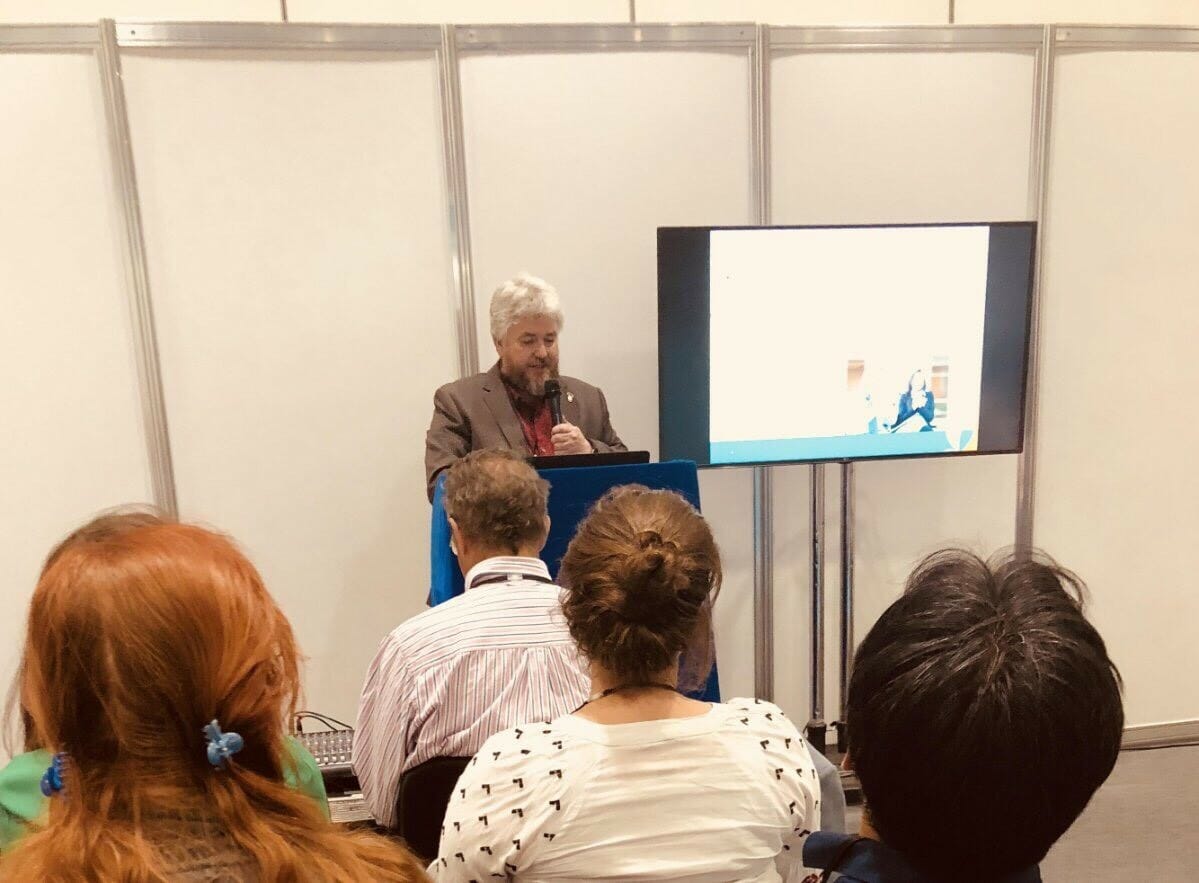 Posted at 15:41h in Press Release by elysiumhealth

Professor Nick Alderman had two speaking engagements in London on 6th and 8th June. His first was at the European Neuro Convention on Wednesday 6th June where he spoke to a packed audience about ‘Untangling the mystery of how to measure Neurobehavioural Disability: SASNOS’. In this seminar he showed how Neurobehavioural Disability resulting from Acquired Brain Injury (ABI) has significant consequences, underpinning challenging behaviour which is known to be the greatest impediment to community integration post injury. He talked about how the assessment of Neurobehavioural Disability has proved problematic because symptoms constitute a diverse, complex, subtle and pervasive constellation of cognitive-behavioural changes. Professor Alderman concluded with a session for clinicians about the St Andrew’s – Swansea Neurobehavioural Assessment Scale (SASNOS) which he was involved in developing. Attendees became aware of how it was developed, how to complete it and became familiar with its numerous applications in supporting those with behavioural impairments as a result of their ABI. 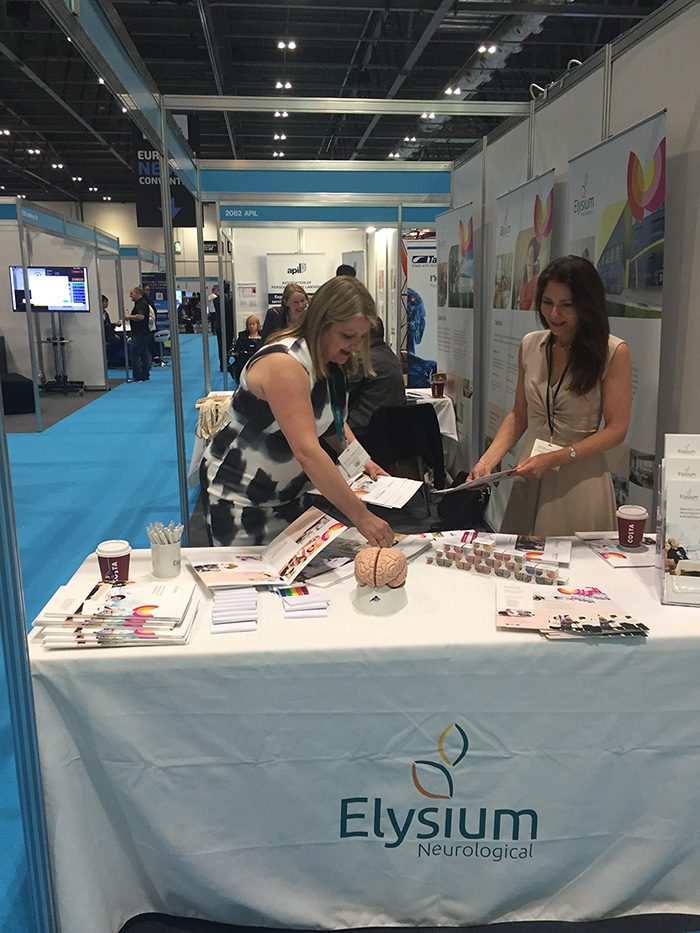 On Friday 8th June Professor Alderman moved to the Royal Hospital for Neuro-disability where he took part in their conference titled ‘Challenging Behaviour following Stroke and Acquired Brain Injury’. This conference was held to help improve patient outcomes through the use of multidisciplinary interventions and where Professor Alderman’s plenary covered Neurobehavioural Rehabilitation, outcomes and their measurement. His experience in developing clinical services and extensively publishing on this subject ensures that Professor Alderman is widely acknowledged as one of the foremost experts in Neurobehavioural Rehabilitation in the UK currently.